It's Time for Spring Renovations 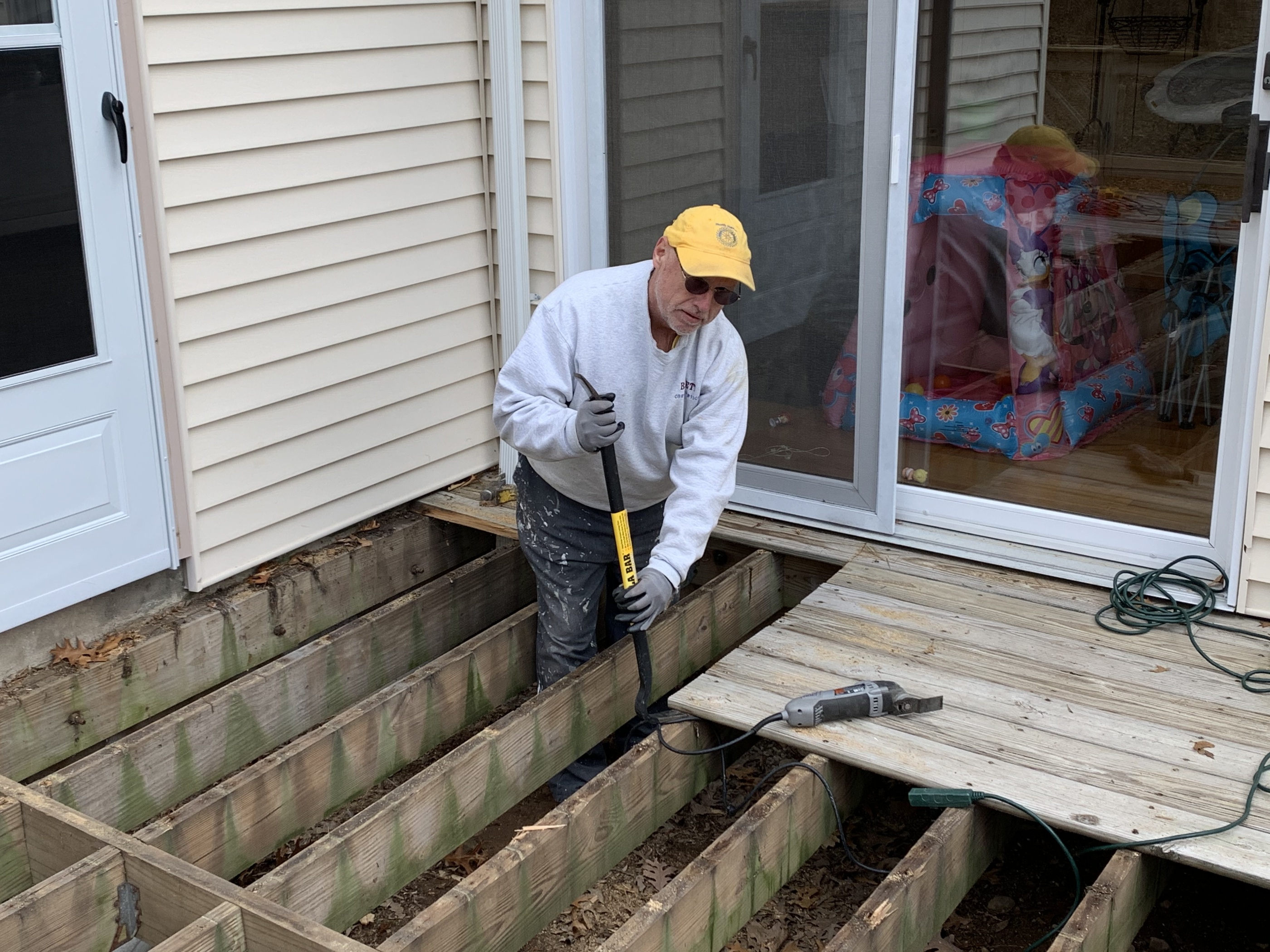 It's time to spruce up the backyard with a deck & landscaping makeover as my son will be getting married in just over 2 months from now and wants to keep all of his guests safe by having a socially-distanced outside wedding at their Bristol, CT home. They purchased this home back in August, in the good ole days when seller concessions were still possible, knowing that the 350 sq/ft deck would have to be rebuilt. This past weekend was seasonable enough for Grandpa Rick to get a start on stripping it down, hopefully, the weather stays nice and we can finish it before mid-April.

The deck was sagging in the middle as the framing was insufficient and the carrying support beams are non-existent.  We will pour a bunch of cement tubes, install several load carrying beams, rebuild the frame a bit and then resurface with new deck planks.